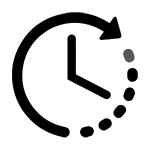 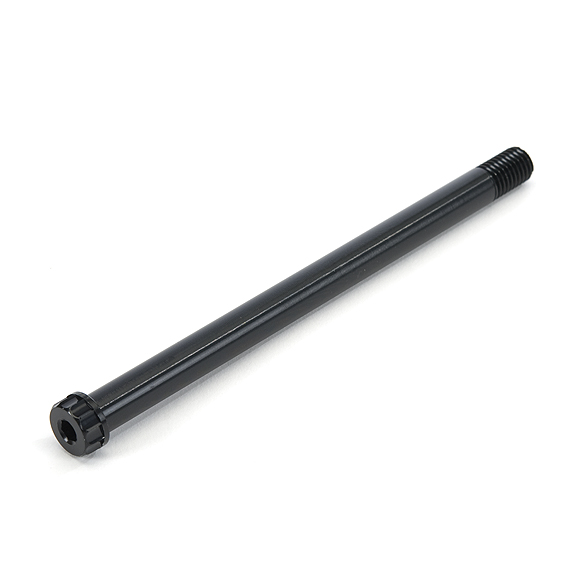 Redesigned for 2013, our dedicated rear axle kit for TR Series frames is now better than ever!
Axle is compatible with the following 2013 TBC frames.

This axle can be made compatible with the following TR Series Frames, only by also using the proprietary 2013 TR450 / TR250 Dropout Kit shown below as reference, but sold separately.

IN STOCK: This item will ship within 2 business days
AVAILABLE FOR PREORDER
This item is currently unavailable for online ordering.

If you'd like to purchase this item from a local Transition dealer, use this dealer locator tool and reach out to them to see what options are available.

Add To Cart For Preorder